Raymond K. Foley, son of Peter J. Foley was a former Naugatuck educator who spent 37 years working for the borough school system, as a teacher, coach, athletic director, high school principal, and superintendent of schools. Mr. Foley encouraged athletics and the development of better facilities for the school population. According to Raymond K. Foley, “as long as people continue to rear children, we must provide the tools, teachers, and other facilities to educate our young,” (W.G. Leuchars).
The Naugatuck Parent School Council has presented the Raymond K. Foley Award annually since 1976. Each year, the PSC seeks nominations for this award, which honors individuals who have shown outstanding service and unselfish dedication contributing to the betterment of Naugatuck children. Letters of nomination and support are read during a meeting and the votes are cast. Each year, the Foley Award committee rotates alphabetically among the schools. This committee coordinates the dinner which is given in the recipient's honor. 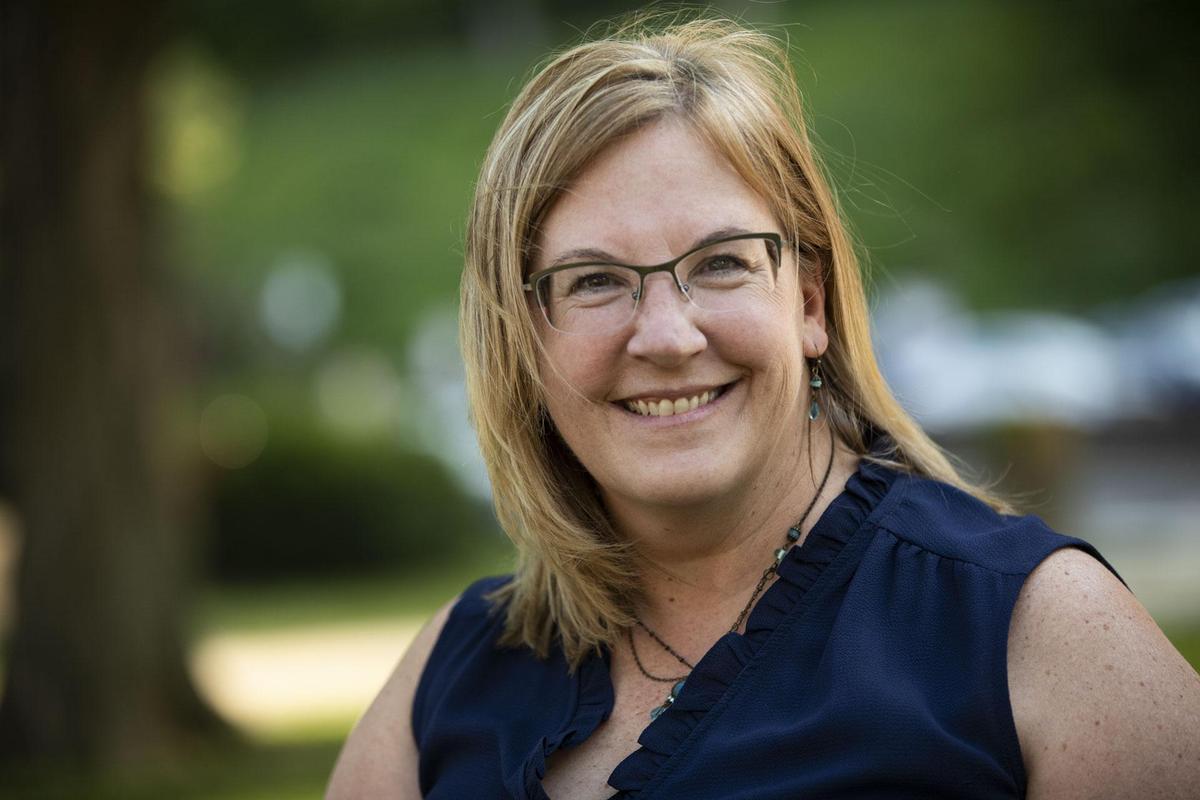 Jill Mahoney has spent countless hours over many years volunteering in groups that impact the children of Naugatuck. As her own children moved through the school system she participated in PTOs, Girl Scouts, and sports Booster Clubs. As the Director of the Connecticut Partnership for Children she continued to support her community and empowers others to do the same. While her position allows her to bring many programs to Naugatuck, Jill goes above and beyond. Jill was instrumental in establishing the Mobile Food Pantry in Naugatuck which distributes a supply of nutritious foods to over 500 local families per month. Jill coordinates the volunteers and successfully transitioned the food distribution during the pandemic to assure the continuation of this valuable service to the community.

2021 Volunteer of the Year Awards